Manganese makes up about 0.1% of the Earth's crust and is the 12th most abundant element on earth. It is the fourth most used metal in terms of tonnage; ranked behind iron, aluminium and copper. An estimated 51.8 mt (gross weight) and 17.0 mt (contained manganese) were mined globally in 2015.

According to the U.S. Geological Survey 2015 Minerals Yearbook, 97% of world manganese ore was produced in thirteen countries, with South Africa as the leading producer. Reads the Yearbook: “On a contained-weight basis, the leading producer countries of manganese ore were South Africa (35%), Australia (17%), China (12%), Gabon (11%), and Brazil (7%).”

Approximately 90% of all manganese consumed annually is used as an alloying element in steel. The balance is consumed in other applications such as chemical production, batteries and aluminium alloys, among others.

Manganese has numerous applications which impact on our daily lives. The main uses are in industrial and metallurgical applications, batteries and chemicals. 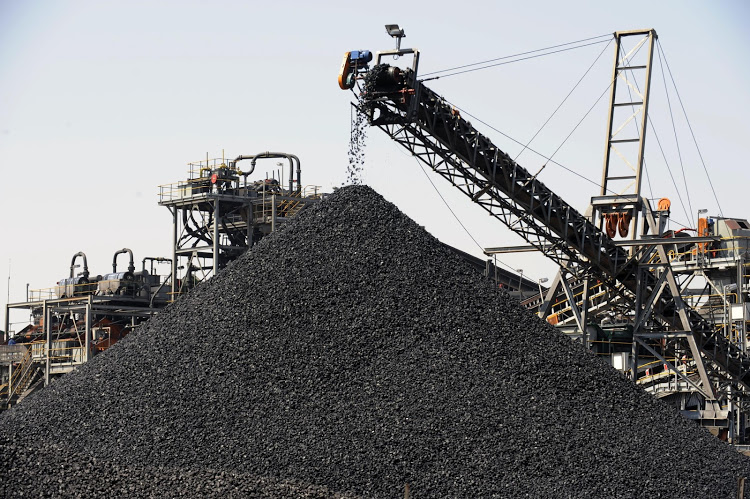 Manganese is essential to steel production because of its sulphur-fixing, deoxidising, and alloying properties. It has played a key role in the development of various steelmaking processes. No satisfactory substitute for manganese in steel has been identified which combines its relatively low price with outstanding technical benefits

The second most important metal in which manganese plays an important alloying role is aluminium. Some 23 million tons of aluminium are produced annually. Small amounts of manganese are found in aluminium alloys, enhancing corrosion resistance. Intermetallic compounds formed with iron and silicon have an electrolytic potential which is far less negative than that of aluminium. This means that the aluminium surrounding such particles will be attacked under corrosive conditions, with disintegration further spreading as a series of deep pits are formed which spread the process to other particles. Manganese replaces iron-silicon compounds with manganese-iron-silicon compounds which have an electrolytic potential close to that of aluminium. As a result there is no potential difference and therefore no corrosion.

Manganese is probably the most versatile element which can be added to copper alloys. Small additions of manganese (0.1 to 0.3%) are used to deoxidise the alloy and improve its mechanical strength. Manganese has a high solid solubility in copper and in binary systems with copper and aluminium, zinc or nickel as the binary constituent. Many commercial copper alloys contain around 1 to 2% manganese to improve strength and hot workability. In order to reduce costs, manganese can replace part of the nickel in nickel-silver alloys.

After steel, the second most important market for manganese, in dioxide form, is portable dry cell batteries. It is used as a depolariser in dry-cell batteries. Dry cell consumption in the world exceeds 20 billion units per year. In the battery cell, the anode and cathode are essentially humid. During discharge, hydrogen generated at one of the electrodes coats the latter with a gas film, preventing any further wetting, hence cutting off electrical generation. The role of the manganese dioxide is to oxidise the hydrogen and form water. The rate at which this occurs depends on the reactivity of the dioxide.

Potassium permanganate is one of the best-known manganese products. It is a powerful oxidising agent with bactericidal and algicidal properties, which enable it to be used in purifying drinking water and treating waste water. It is also used for odour control, including deodorisation of discharges from paint factories, fish processing plants and others industrial uses. Permanganate has a variety of other applications as an oxidant.

An important application for manganese is “Maneb” (Manganese ethylene-bis-dithiocarbamate), an organochemical compound sold in the form of a yellow powder. It is sold under different trade names as an agricultural fungicide and is widely used for controlling crop and cereal diseases, downy mildew in vines, scab in fruit trees, banana and peanut diseases among others. Some 200 000 tons of Maneb is estimated as a world-wide consumption figure. Manganese sulphate is widely used as an end product in fertilisers and animal feed, and as an intermediate product in the chemical industry

One vital feature of manganese, which is not widely appreciated, is its role as an essential element in human health. It is found in a number of medicines. Recommended daily dietary intake levels have been established by US regulatory authorities in an effort to ensure the maintenance of good health.

Manganese is used in a number of other alloys such as titanium and zinc and is added to alloys which are used for specific applications in the electronic industry.